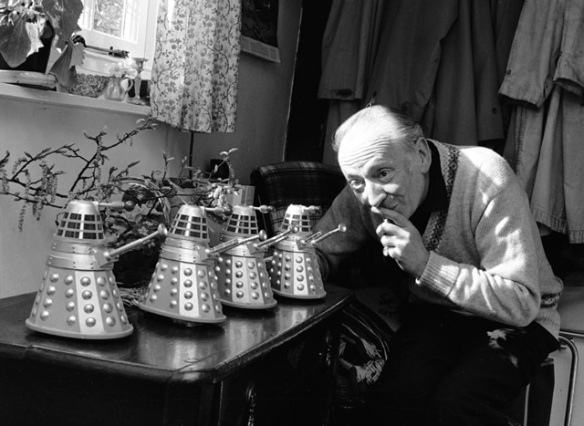 You know, when I think about it, the effect Doctor Who has had on my life is pretty damned substantial.

It was the first SF TV show to really grab my attention because it was so different to everything else I saw. It wasn’t slick looking. It didn’t have amazing effects. The people didn’t have that vaguely-too-good-looking-to-be-real-people thing that American shows are full of.

What it had were stories with quirky and interesting characters. And unlike so much television, the quirks came across as a natural part of the characters, as opposed to something deliberately written into the script to be oh-so quirky and odd.

The Doctor and his companions were smart, but capable of making mistakes. Fearless but still able to be scared and vulnerable. They were ready to fight and kill, but it was never the preferred option. The way to beat the villains wasn’t to have better weapons, or to be more violent, but to outthink them.