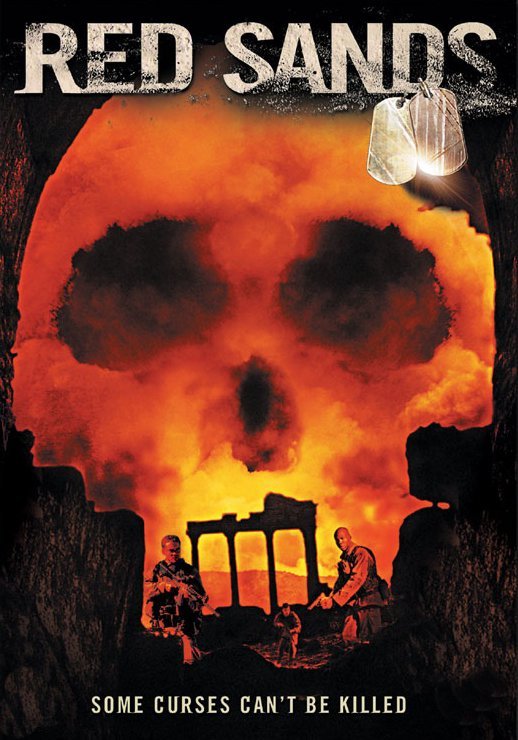 This really takes its time to build up to what is going to happen, and then goes about doing it in mostly character-driven ways. I really enjoyed this low budget but well made film.

It mixes subtle moments of weirdness with the occasional gory bit, into a mostly quite effective horror piece. Some of the effects are a bit obvious, but they serve to tell the story.  Some of the best effects moments are brilliantly restrained and fleeting, helping to enhance to weirdness. They’re moments where you want to go back to see them again because they were just so quick and odd.

It certainly makes me want to check out the director’s earlier efforts.

My only real complaint is that the opening bit that mentions and talks about the Djinn feels like an unnecessary add-on. I think it may have been an even stronger movie without any of that there to tip the audience off. Then again, some people would have been put off by the lack of any explanation, and there’s nothing to suggest what they are up against actually is a Djinn.

I could see people being a bit divided on this one. It’s certainly not a perfect film, but in terms of telling an interesting and different character-driven horror tale, I thought it was very good.