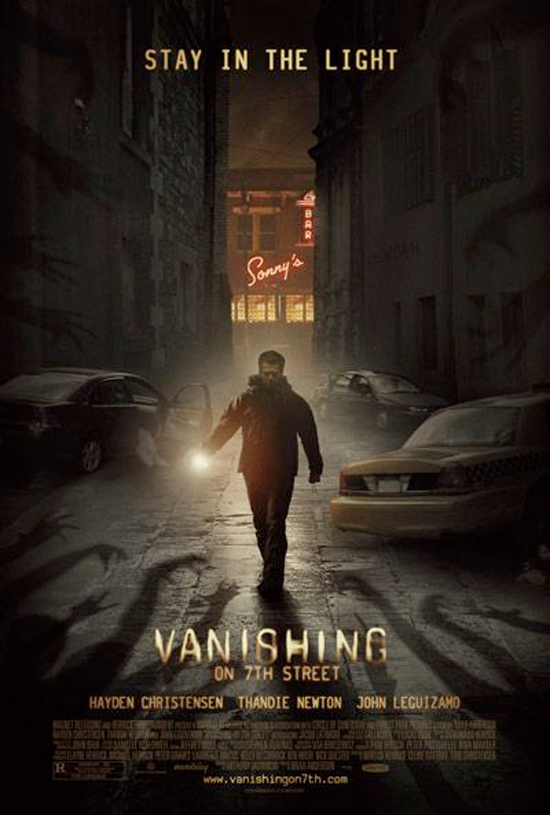 I liked this in spite of what was, to me, a massive, massive flaw in how it chose to tell the story. Basically in this the shadows suddenly come to life for no explained reason and people in the shadows vanish. It’s a cool idea and mostly well executed.

Except for the overwhelming lack of subtlety.

There are CG shadows everywhere. They’re almost constantly moving, right from the start of the film. I don’t care that they’re computer generated, the effects are very well done, but the fact that they’re often shifting and moving removes 90% of the drama. Instead of you wondering about whether any of those shadows are going to come after the characters, you’re constantly reminded that they’re going to. And the fact that the characters get out of so many scrapes further removes the drama.

It means that a scene very early on in the film, where a character sees a shadow of a person move in another room, has no oomph whatsoever. By that point we’ve already seen so many shadows move, we just assume it’s another one. In fact it would have been more of a shock if it had turned out to belong to someone still alive.

It is a good film, and certainly is worth a look, but Uzumaki really spoiled me for great direction and clever film-making.