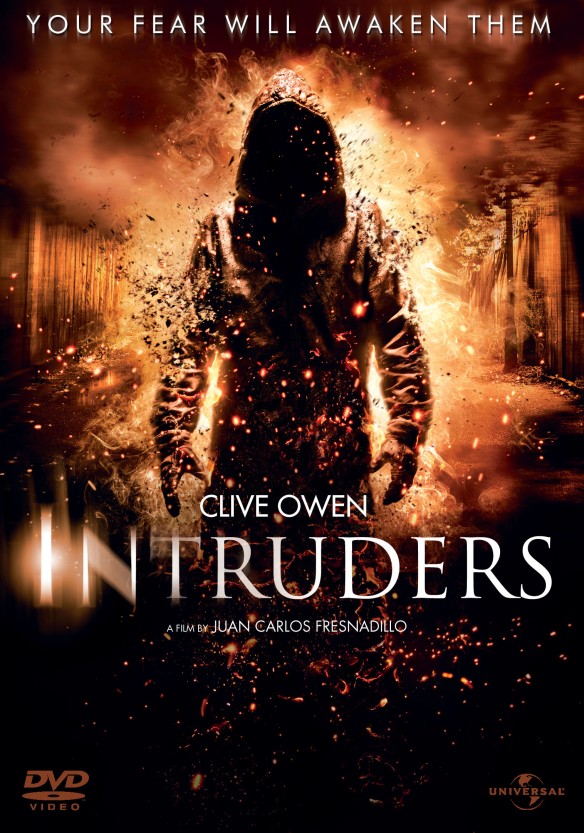 This is a film made or broken by its ending. If you like or accept the conceit, the film will hold up better than if you don’t.

It’s certainly weird and creepy, with some great moments and concepts. Basic idea is two children in different countries visited by a strange and scary creature. To say more is to spoil the film.

In the end, I think it took the less interesting option with the storytelling, which is a shame because there’s some really great ideas in it. I do think it’s a worthwhile film to see, but your mileage may vary.

At some point I may do a follow up post full of spoilers talking about how it failed to use some of its more interesting ideas.