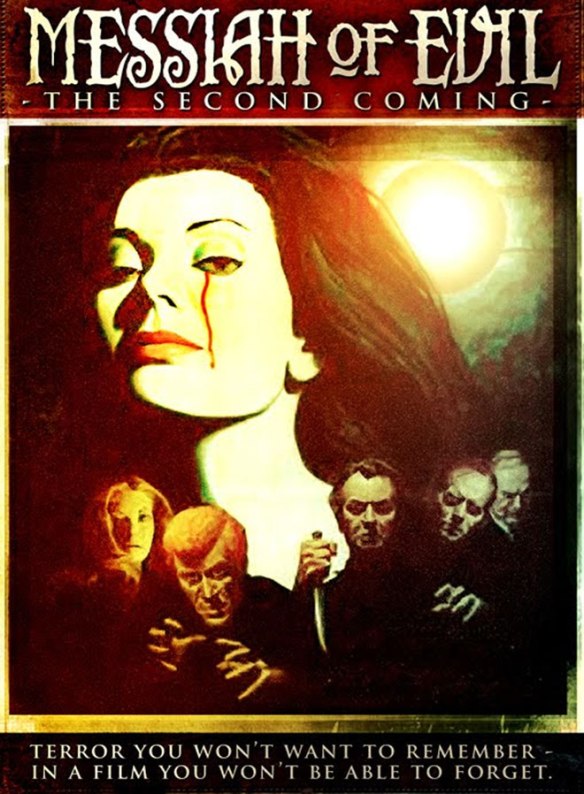 Messiah of Evil isn’t a bad, film, but it struggles to be as good as it could be. I like movies that many would consider slow, but I found this a little… well, slow. The core story is ok, and the threat increases nicely, but it does everything at a very relaxed pace.

That said, some sequences work because of this. The scene at the cinema works precisely because it takes ages to get where it’s going. The audience knows what’s going to happen, and the build up to the inevitable is nicely handled, even if the resolution feels a little less satisfying.

Some good character actors get to show why they’re popular, but sadly it feels at times with the leads as if the director has grabbed the first take each time. There’s some lovely design work for the artist’s home, and some creepy ideas, but it all just can’t quite make it past the pacing.

It’s rare I say this, but I think it’s a film that deserves a remake. Keep the same script, with minimal changes, just improve the pacing. Or make it as a 45 minute short film.

Definitely worth a look, but keep expectations low.